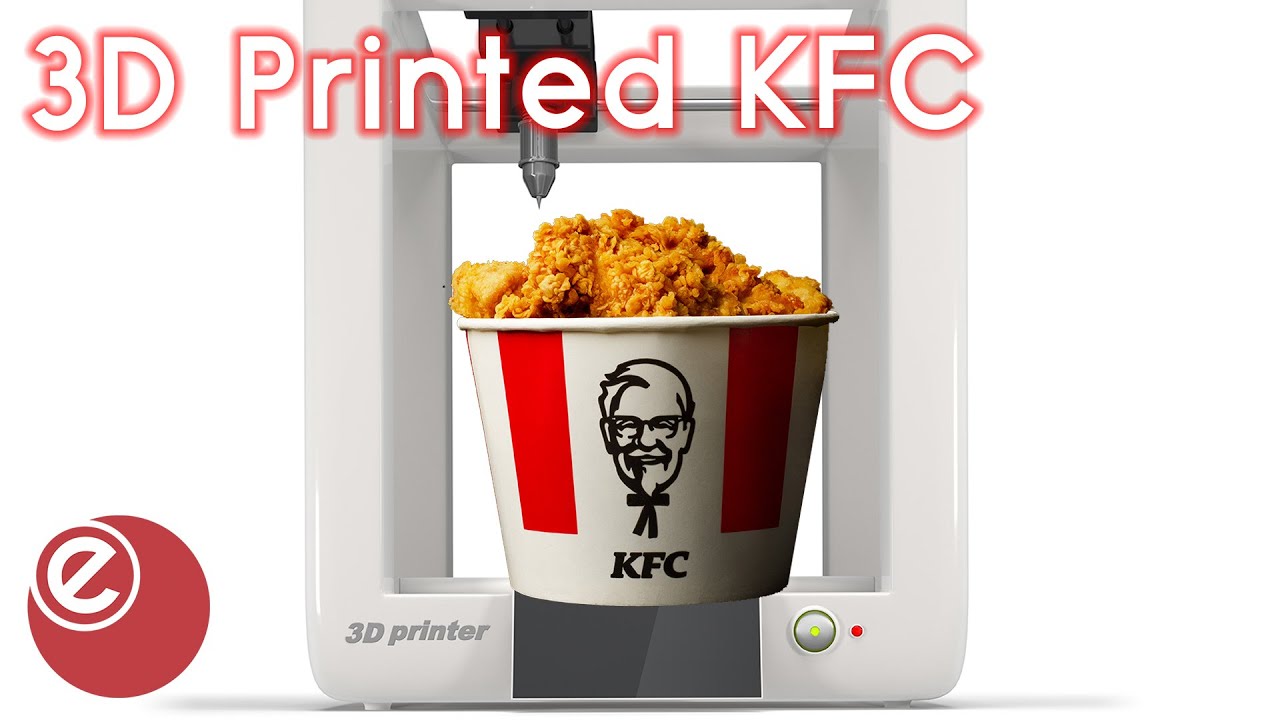 KFC Is Developing Lab-Grown, 3D Printed Chicken Nuggets
Not too long ago, KFC announced that they’d be swapping out their potato wedges in favor of some “secret recipe fries.” That attempt to mess with a classic rubbed some KFC fans the wrong way. Thanks to technology confined to the realm of science fiction during Colonel Sanders’ lifetime, the chicken chain is set to mess with the fundamentals of its menu in a much more transformative way.
Recently, KFC officially announced a partnership with a Russian research laboratory called 3D Bioprinting Solutions to start working on “the meat of the future.” In other words, lab-grown chicken, adorned with all of the breading and spices needed to “achieve the signature KFC taste.”

Though it might sound like the resumption of some abandoned Cold War-era project, the goal is to combine chicken cells and plant material to faithfully recreate both the taste and texture of chicken meat without having to, you know, kill any chickens. If successful, that’s reason enough to give this production method a shot.

Humanity could reap the benefits of 3D printed chicken as well. KFC claims that “biomeat” has other nutritional and environmental benefits. The 3D printing process allows for the creation of “chicken” without needing any of the additives or antibiotics that have become a hallmark of large-scale or factory farming.

In terms of project status, KFC’s press release indicates that testing of a “final product” is scheduled for Moscow, the home of 3D Bioprinting Solutions, in the fall of 2020. Exactly when it comes to America likely depends on how it’s received in Russia. But with meat production supply chains still strained and the whole “climate change” thing not going away, KFC’s attempt to bring lab grown chicken nuggets to mainstream fast food consumers might just be crazy enough to work.