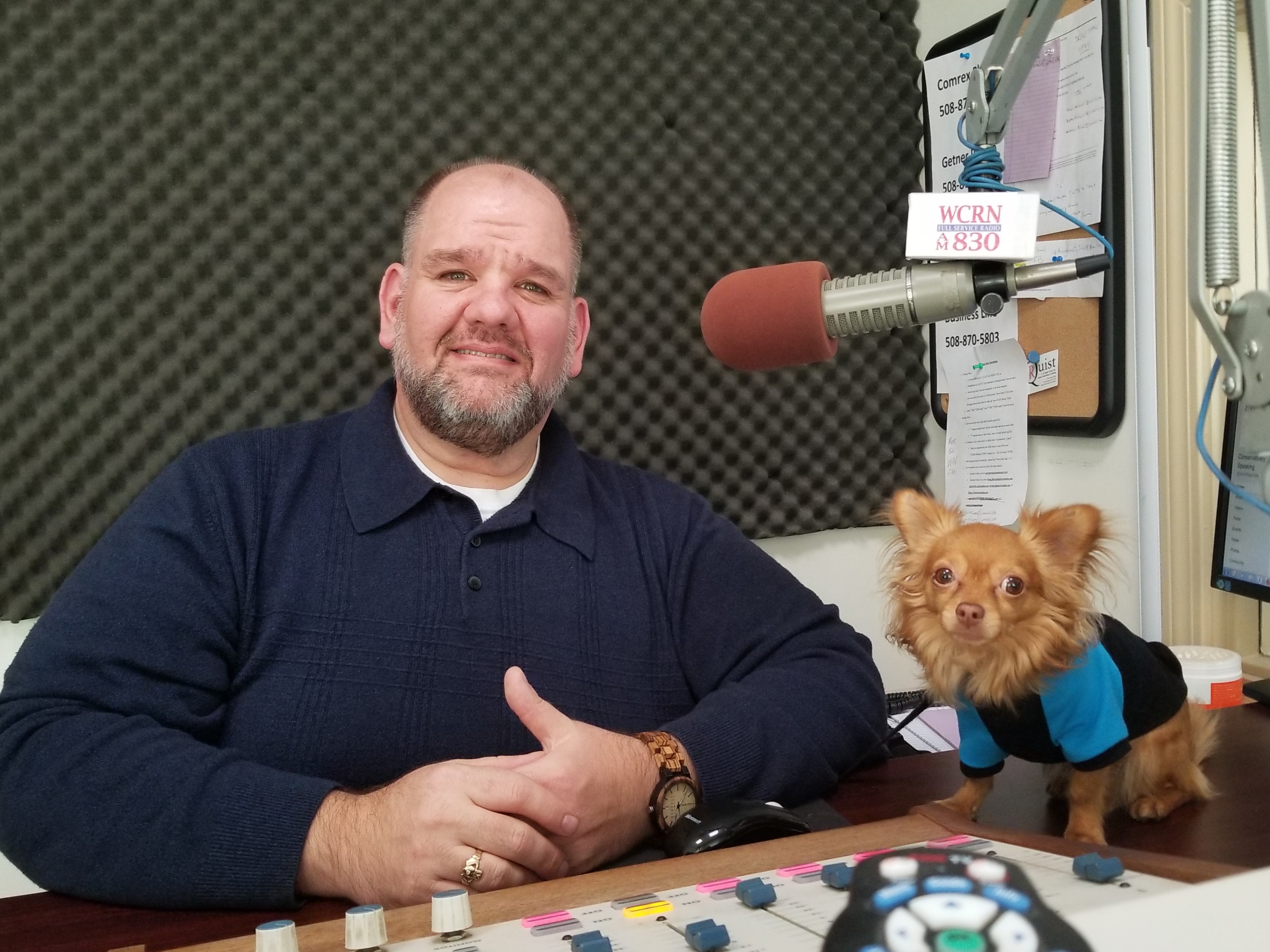 Out with Joe is brought to you by Labonte’s Auto School.. with 5 locations.. one hear you.. click Labonte’sautoschool.com

Want to know what is Hot & Happening on the local music scene?  Out With Joe Music Editor Tina Marie Billing has the 411 on all the fun:

With passion and fury, Get The Led Out delivers the blues-soaked, groove-driven rock anthems of “The Mighty Zep” live on stage.  From the bombastic and epic, to the folky and mystical, Get The Led Out (GTLO) have captured the essence of the recorded music of Led Zeppelin and brought it to the concert stage. The Philadelphia-based group consists of six veteran musicians intent on delivering Led Zeppelin live, like you’ve never heard before. all at The Hanover Theatre for the Performing Arts…. Thursday, November 1st.. starts at 7:30 pm

Tickets are $34, $39 and $49 depending on seat location. Discounts are available for members and groups of ten or more. Please contact the box office at 877.571.SHOW (7469) for more information.

November 2, at   7:05 PM Adirondack Thunder at Worcester Railers in Worcester

Mark Scalia, Rob Pierce, and Friends will be at Dick Doherty’s Beantown Comedy Escape in Worcester Friday, November 2nd.. at 9 pm  Since starting his stand up career in Boston, Mark has entertained thousands of people at comedy clubs, colleges and universities, corporate and private events, and religious venues across the United States and Canada.

Come see movies the way they were meant to be seen…on the big screen with amazing surround sound, in the Library’s newly renovated Salem Family Auditorium at the Barrington RI Library.

These films tell the story of the legendary Celebrity Club, located in Randall Square and owned by Paul Fillipi. The club featured top national jazz and R&B acts as well as local talent in the 1950s with musicians like Louis Armstrong, Duke Ellington, Louis Jordan, Sarah Vaughn, Ella Fitzgerald, Billie Holliday, and Fats Domino. The Celebrity Club is believed to be the first interracial nightclub in New England and was closed in the early 1960s to make way for urban renewal projects. It has never been permanently recognized by the state, but locals remember and still cherish their memories of the best music venue to ever hit Rhode Island. These films celebrates those memories.

If you want to know what is hot and happening on the local music scene.. check out OWJ Music Editor Tina Marie Billing on outwithjoe.com.. her rundown is available…  to hear this and to find out about our Fantastic Finds and Hidden Gems.. check out outwithjoe.com and follow us on social media at out with Joe.

Out with Joe has been brought to you by Labonte’s Auto School.. with 5 locations.. one hear you.. click Labonte’sautoschool.com