Home / Factoids / After a sea cucumber crackdown, another cucumber crook is caught in a pickle

After a sea cucumber crackdown, another cucumber crook is caught in a pickle 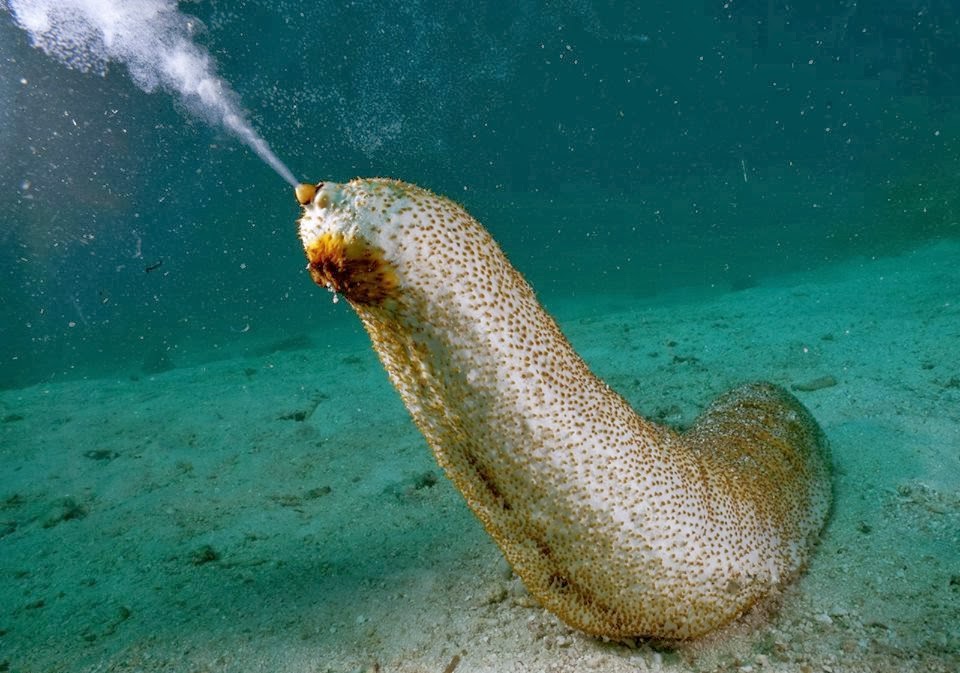 Last month, federal agents suspected something fishy about a man named Wei Li as he tried to cross the border from Mexico into the US without declaring anything at customs.

As it turned out, they did smell something fishy — 46 smuggled sea cucumbers.

So, why are sea swindlers suddenly so cuckoo for cukes?

The black market for sea ’cumbers is surprisingly big business.

In China, where sea cucumbers are prized for their medicinal properties and as a culinary delicacy, marine cukes sell for as much as $3.5k per kilo — which means Mr. Li’s sludgy stash could have been worth roughly $4k.

Cucumber crime got out of hand after a 17% increase in the value of sea cucumbers between 2011 and 2016 inspired a rash of cucumber capers.

In recent years, border authorities have discovered numerous sea cucumber smuggling operations — including one father-son duo that smuggled $17m worth of sea cucumbers to Asia.

In fact, sea cuke swindling has led to some seriously slimy situations.

According to authorities, the sea cucumber trade has led to assaults of wildlife inspectors, acts of arson between competitors, armed robberies, and the deaths of at least 40 drowned cucumber collectors (not to mention the destruction of sea cucumber colonies).

Several other cucumber criminals have already been sent to the clink — including a cuked-out former US Border Patrol agent who was sentenced to 30 months in federal prison.

Mr. Wei Li has yet to be charged. But you know what they say: If you can’t do the time, don’t sell the slime.