Home / Event / March 21st, 2020 – Restaurant closing and the Fallout of the Corona-virus on the industry

March 21st, 2020 – Restaurant closing and the Fallout of the Corona-virus on the industry 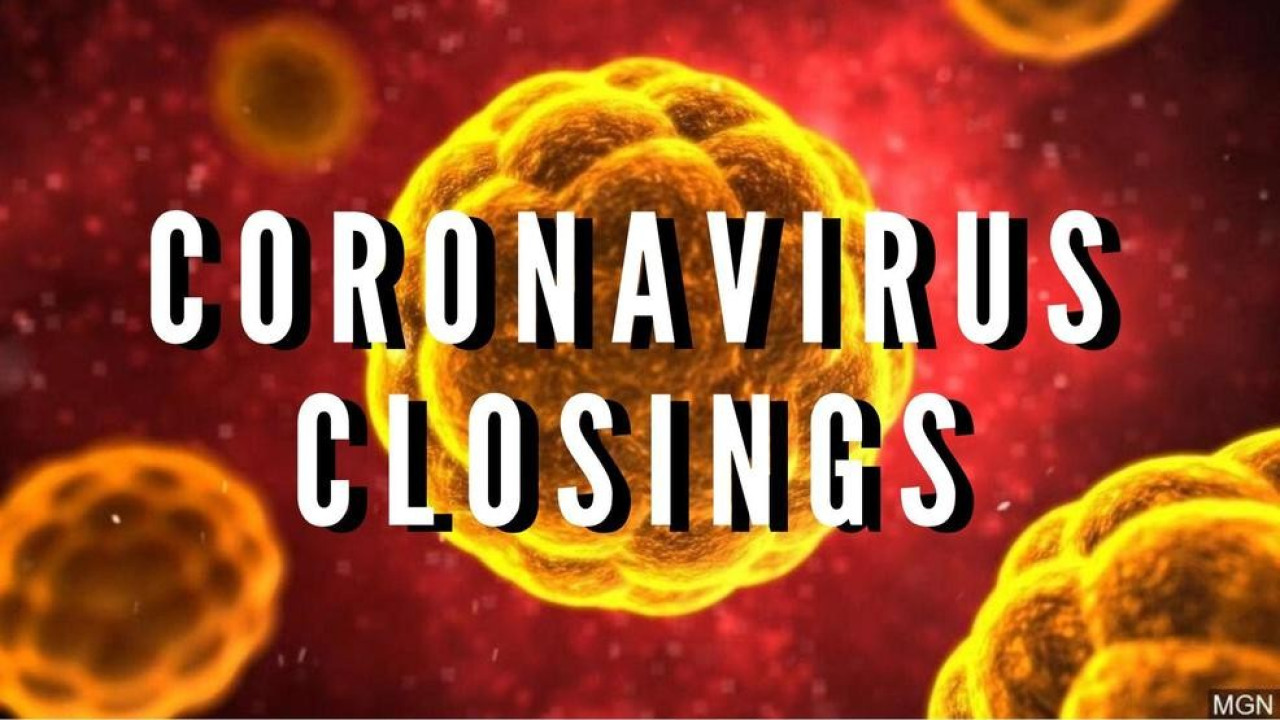 Open: Welcome to this edition of Out With Joe brought to by Nothing Bundt Cakes in White City Plaza in Shrewsbury.. , I’m Joe Mangiacotti from the Cantiani Insurance Studios.… this week:

Restaurant Industry Facts at a Glance 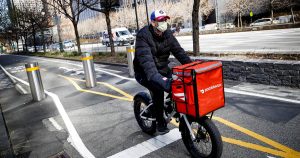 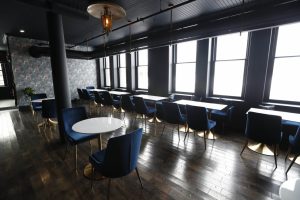 These were the numbers and projections before the Corona-virus outbreak..The restaurant industry is nothing if not scrappy. In just a little over a week, many establishments across the country that may never have considered dabbling in delivery before have now adopted it wholesale as a means of survival in the new and frightening landscape created by novel corona-virus. And a few have even taken things a step further by becoming a go-to destination for pantry staples, cleaning, supplies, and, yes, toilet paper in addition to the usual carryout Essentially, restaurants are becoming corner stores.

If the shutdown continues for much longer, it’s likely that many restaurants will be starting to look at these models to supplement income outside of just food service.

As concern over the outbreak gripped the nation and calls for social distancing grew, Eateries and caterers had a problem … food was already “prepped and ready to go,” .. and clients were canceling events and asking them to do something else with the food.

Often suggesting they just wanted them to donate the food to someone who needs it,” 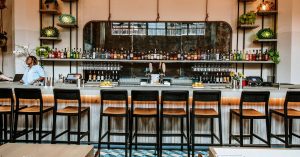 In the past week restaurants and caterers scrambled to keep up with the moving target of cancellations and en masse business closures stemming from efforts to curb the rate of Chinese coronavirus cases. Many were left holding huge amounts of uneaten food and perishable ingredients. Now, they’re finding creative ways to dispose of those items and help provide food access in communities facing increasingly challenging economic environments.

Food banks around the country reported a deluge of requests to rescue food from restaurants, companies, and convention centers as events were canceled and businesses closed office cafeterias and sent employees home. Other restaurants in the area took similar action, sending employees home with leftover loaves of bread and fresh vegetables that were destined to spoil.

We have suspended the Music Minute for this week given the current status.. but… for more on Dining and Entertainment click Outwithjoe.com … and follow us on Social Media @outwithjoe..

Out With Joe has been brought to by Nothing Bundt Cakes in White City Plaza in Shrewsbury.. on Facebook @NothingBundtcakesShrewsbury