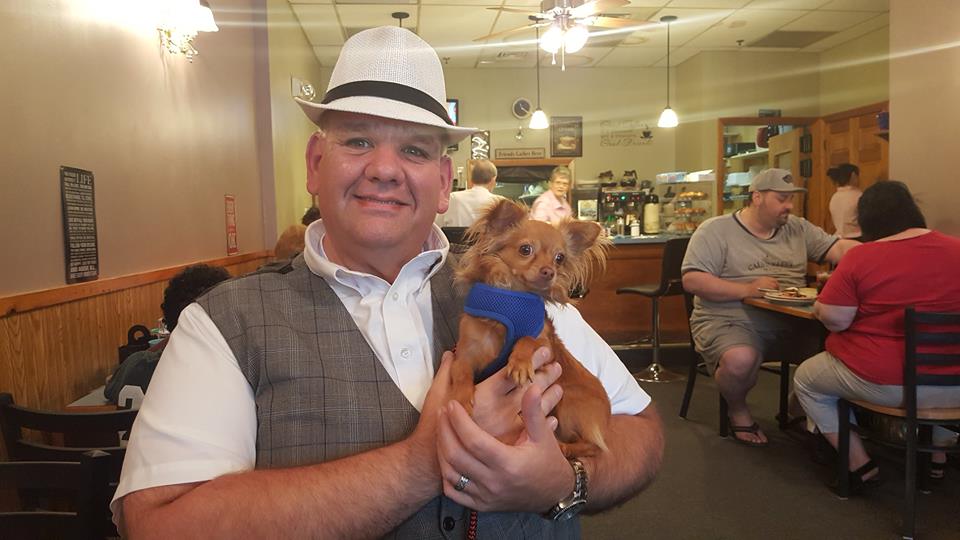 Welcome to this edition of Out With Joe brought to by Nothing Bundt Cakes in White City Plaza in Shrewsbury.. , I’m Joe Mangiacotti, on this week’s Out With Joe we …

.. look at Hollywood once again descends on Worcester.. Two time winning Sexiest man alive, AKA George Clooney  has been in Worcester along with Ben Affleck, to film Amazon Studios’ “The Tender Bar,” a film by Pulitzer Prize-winning writer J.R. Moehringer’s memoir, which recalls the writer’s life growing up on Long Island and searching for a father figure among patrons of his uncle’s bar in the 80s …. Clooney is also the director of the movie. .. in addition to Worcester Clooney and company have been seen in Watertown and Lowell to recreate the neighborhoods of 1980s New York.. American Horror Story’s Lily Rabe and Tye Sheridan, who was on set in Lowell Friday, along with Ben Affleck are staring in this  Amazon Studio film,

The movie’s script was written by Dorchester native William Monahan, who won an Oscar for “The Departed.”

As president, Carolan will be responsible for directing and overseeing the operations, marketing and financial aspects of the three restaurants. She served as the chief operating officer of Worcester Restaurant Group prior to being named president. the Ahlquists said they will “continue to be involved in the strategic planning and ongoing development of the culture of customer care and hospitality excellence.”

A big surprise for a group of restaurant workers as their boss gave them a hefty bonus. The employees of the Hynes Restaurant Group based on the South Shore thought they were attending a staff meeting about the upcoming summer season. Instead, they were surprised with bonuses totaling $100,000. The money will be split between employees of three restaurants owned by the group

for more on Dining and Entertainment click Outwithjoe.com … and follow us on Social Media @outwithjoe.. Out With Joe has been brought to by Nothing Bundt Cakes in White City Plaza in Shrewsbury.. on Facebook @NothingBundtcakesShrewsbury