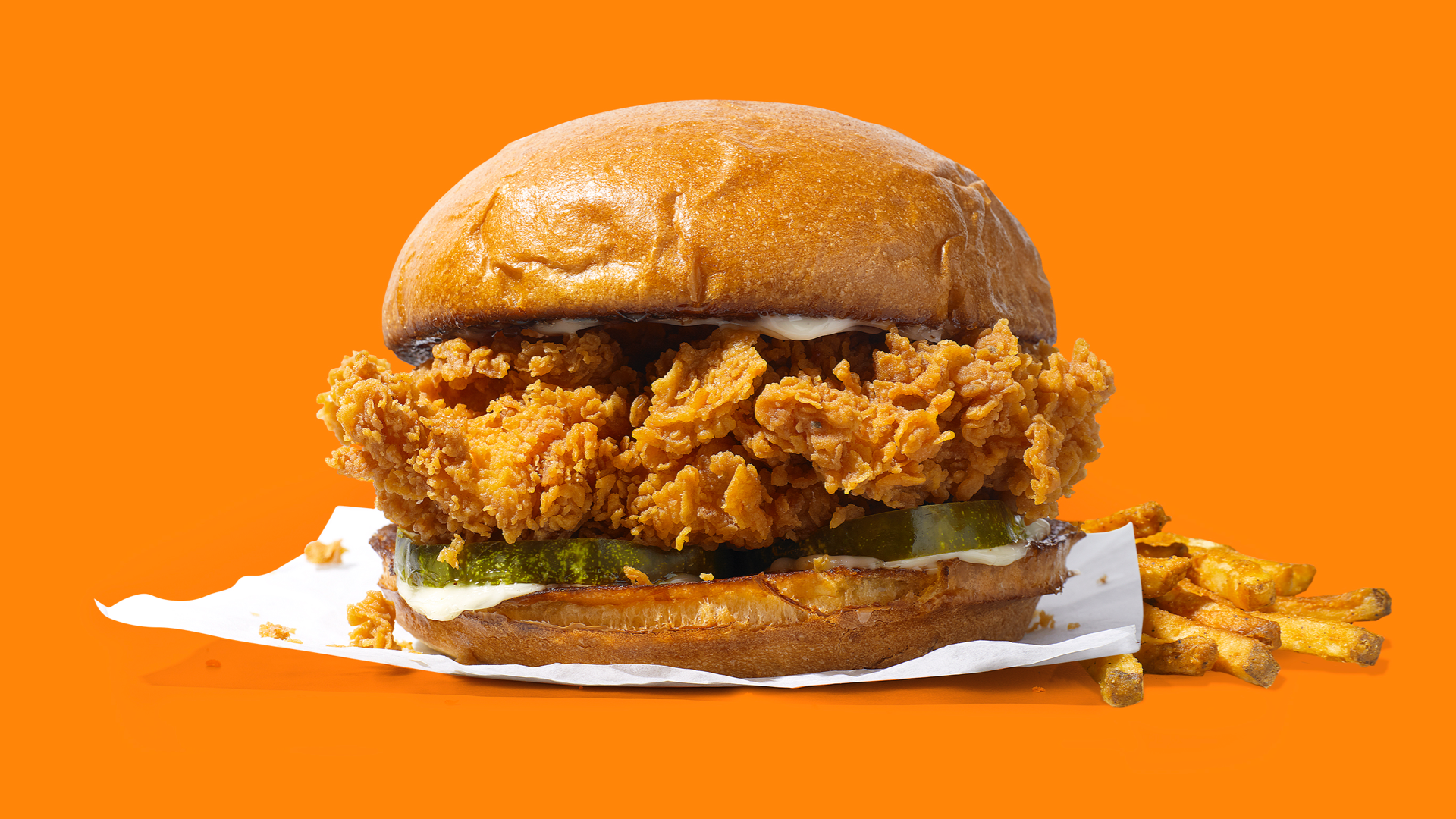 On this weeks Out With Joe special contributor Daniel Krop reviewed the recent trend of fast food fried chicken sandwiches.

Who has the best chicken sandwich?

Here are our thoughts.

The average consumer has many options to choose from when searching for a fried chicken sandwich today, and it is important for each customer to know which of these products are amazing and which just miss the mark.

It is not very surprising that the best sandwiches belong to Chick-Fil-A and Popeyes, the trendsetters for this wave. Compared to their competitors, the quality of the chicken and the overall construction of the sandwich is unrivaled. These sandwiches are easily the top tier of the fast food fried chicken sandwich
The middle tier contains KFC, Wendys, and Burger King. These sandwiches lower quality than their competitors, be it less satisfying in texture, or inferior chicken. However, these sandwiches are not entirely terrible. I had pretty high expectations for KFC, since fried chicken is really their thing, but I found that their chicken just did not translate to sandwich form as well as I’d hoped. However, it was better than both Wendys and Burger King, just not good enough to play with the varsity league of fried chicken sandwiches.

Coming in dead last is the McDonald’s chicken sandwich. I made the mistake of trying this one, and regretted it. The chicken was undercooked, small, and unsatisfying. The construction was sloppy, and the entire sandwich was disappointing. McDonalds is well known for its dollar menu and low prices, but with this sandwich costing just as much as its competitors, its quality is just dreadful.
In conclusion, I believe that burger places should stick to burgers, and chicken places should stick to chicken. For a good fried chicken sandwich, go to a restaurant known for chicken.