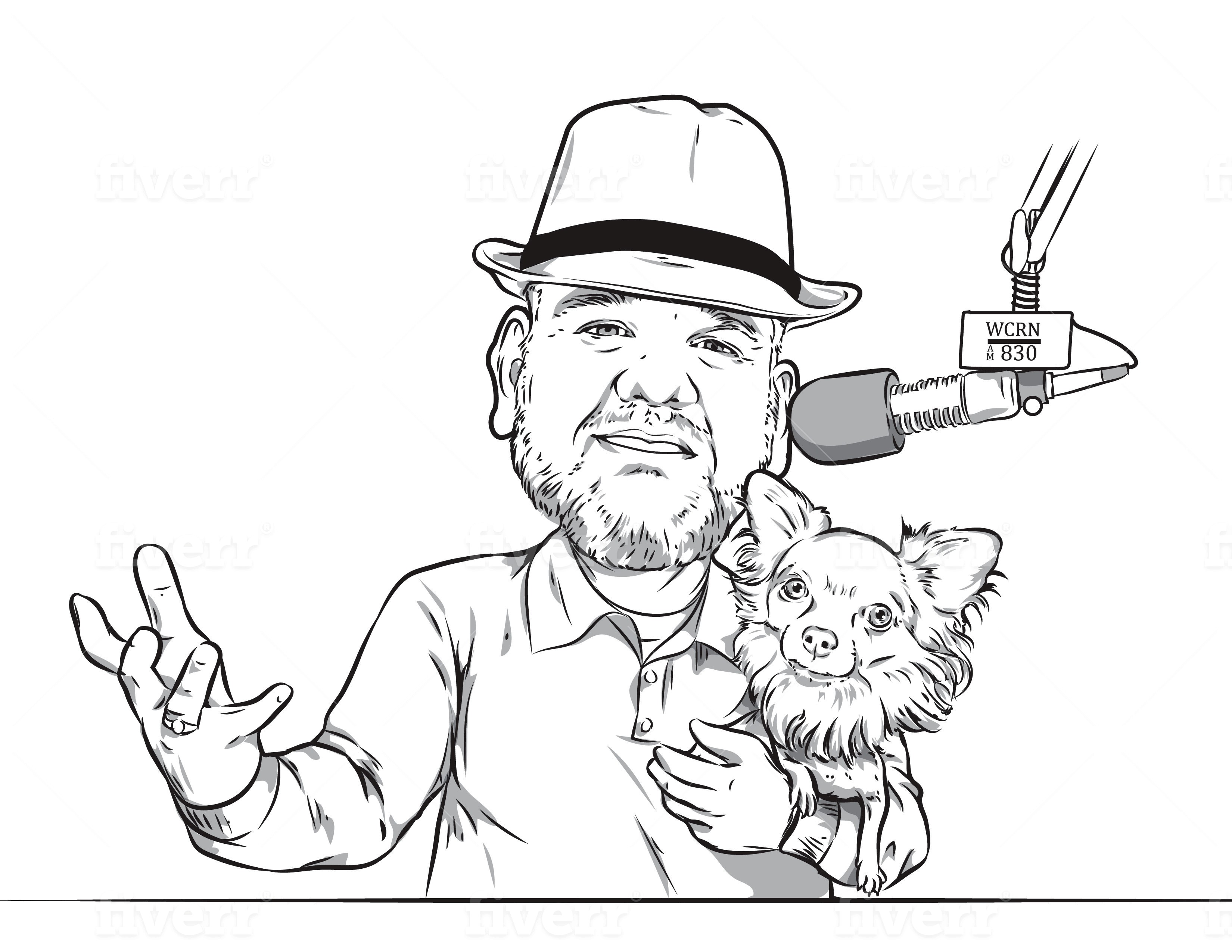 from the Cantiani Insurance Studios.… this week:

Beechwood Wins Again… AAA Northeast has announced the Massachusetts recipients of the 2020 AAA Five and Four Diamond Awards, honoring the best in dining and lodging in the state, with the Beechwood Hotel the sole winner from Central Massachusetts.

Less than one half a percent of the nearly 27,000 AAA Diamond lodgings receive Five Diamonds, AAA’s highest designation. Seven of those properties are in Massachusetts. Five Diamond hotels are all in Boston: Boston Harbor Hotel, 2019; Four Seasons Hotel, 1988; Mandarin Oriental, 2009; and The Ritz-Carlton, 2010.

Yes, it’s only February. But don’t let that stop you from hitting the links early this year.

The course will open at 10 AM tomorrow, Sunday, February 23.

The course isn’t taking any tee times on Sunday and green fees are just $25. It’s first come, first serve and walking only [no carts]…. The forecast for Sunday calls for sunny skies and temperatures in the high 40s.

Beginning today, Domenic will be closing the night club side of Compass to create an “Ultra Lounge” in that space.. The changes will include a new bar, a new sound and light system, new furniture and a completely new format on Friday nights called “Rewind Fridays” which will feature music from the 80s, 90s, and early 2000s.

The nightclub will reopen on Saturday, March 7.

A complaint filed by a worker at Wendy’s location in Worcester started a state-wide investigation by the Attorney General’s office into child labor violations.

According to Attorney General Maura Healey’s office, Wendy’s International LLC has agreed to pay $400,000 in fines to the state to resolve allegations that the company violated child labor laws at its 46 corporate-owned locations in Massachusetts.

The AG’s Office estimated more than 2,100 violations at Wendy’s restaurants in Massachusetts.

The investigation began after the AG’s office received a complaint from a minor employed at Wendy’s in Worcester. The complaint stated that minor employees were working too late into the evening and too many hours per day.